Our business immigration team was approached for a Sponsor Licence application by a medical start up that looked to hire a specific overseas candidate. The start up had developed a new product for healthcare professionals, thereby requiring a person with a very specific skill-set to effectively manage their business development.

Since the employee was based overseas, the company was required to ensure that they could move to the UK.

After receiving the client’s instructions on their circumstances, our immigration lawyers team assessed the matter, in the first instance, to see if there were any other possible solutions for the migrant. Our team views this as best practice and believes that any top immigration practice should have this approach. The reasoning behind this is that sponsor licence requires a lot of effort to obtain and then maintain. Therefore, whenever a client seeks sponsorship licence for one specific employee and they do not anticipate a further need for the licence in the foreseeable future, looking for alternatives is always more prudent.

Alternative solutions that can be identified usually involve the person being able to qualify for an Ancestry visa, Tier 5, PBS dependent or spouse visa. However, after the assessment, it was evident that there were no other alternatives. As a result, the client was required to hold a Sponsorship Licence. Furthermore, since the company was a startup that had developed a new technology, it was very likely that in the near future, they would need to expand their technical and development team.

Following this, the immigration team carried out a full assessment of the company to determine the chances of success of the sponsor licence application. Such assessment involves many facets: checking the background of the company, cross-referencing it with the Sponsor licence requirements, considering the position and whether the skill level, the salary and the code it falls under are suitable to be sponsored, as well as what level of difficulty an application might present.

Furthermore, as the Company had already identified a candidate, it was important to ensure that the candidate would, once sponsored, be able to successfully apply for Tier 2 (general) visa. There would have been little point in securing a licence and issuing a certificate of sponsorship, if the migrant had a background that precluded them from making a successful entry clearance application. Such factors, for instance, may include bad immigration history, criminal convictions or other background facts that would have made their presence in the UK undesirable.

After determining that the company was suitable to hold a sponsorship licence and the job could meet the skill and salary requirement, the immigration team then proceeded with advising in respect of resident labour market test.

Resident labour market test refers to a set of steps related to advertising the job, in order to identify a suitable candidate in the UK, prior to offering the job to an overseas one.

RMLT can be challenging, as the set of rules surrounding it are meant to be followed in a precise manner. Any departure from these rules may lead to failure of the Test and that in return will lead to a refusal of Certificate of Sponsorship for the migrant or even to losing the licence, if the non-compliance is discovered at a later stage.

RLMT is an advertisement campaign, which needs to be carried out for at least 28 days and through specific channels. There are strict requirements as to the contents of the advertisement, as well as the the evidence that one must collect in respect of it. Carrying out the RLMT correctly and then accurately evidencing and keeping record of it, is one of the major duties of sponsor licence holders. Failure of any of those elements may lead to suspension or revocation of the licence.

Our immigration team has years of experience on advising on RLMT. Our immigration lawyers are well versed in ensuring the advertisement is done correctly and the evidence is collated in a requisite manner. On this occasion as well, Dr Navasardyan and her team worked closely with the client, to ensure compliance with the rules surrounding RLMT.

While the RLMT was being carried our, the team worked on preparing the application.

As with all the sponsorship licence applications, in this case as well, full consideration was given to how the organisation would meet the main licence requirements. Namely that:

For this, a detailed assessment on the organisation was carried out, their business and online profile was drawn out, to show that not only the company was a genuine one that operated legally in the UK, but was a major contributor to the UK’s technological superiority, due to the innovative product they had developed.

The team also worked with the client to ascertain that their polices and processes were suitable to ensure they would remain compliant with their duties.

In respect of the need for licence, the team highlighted the work that the Company was doing and how the specific skills for the business developer was part of that plan.

Our lawyers prepared a detailed cover cover letter highlighting the skill and experience the employee had and how her presence would benefit the business.

After the preparation stage was concluded, we assisted the client in submitting the online application, followed by submission of the evidential material the team had so carefully collated.

Sponsorship application was granted in under a month and the Client was ready to proceed to the next stage: sponsoring the migrant.

For a UK company to sponsor an overseas employee, it is not sufficient to simply hold a licence, they will need to apply for certificate of sponsorship for each migrant they wish to sponsor.

Certificates of sponsorship can be either restricted or unrestricted, depending on the type of migrant the business wishes to sponsor. In this case, as the migrant was based overseas and had a salary below £159,600 per annum, to sponsor the migrant a restricted certificate was needed.

Our team assisted the client applying for certificate of sponsorship and explained the next stages and what to expect. The Client was soon contacted by the Home Office asking for further evidence. Given our extensive experience, our team knew to expect this correspondence and reassured the client that it was nothing to be alarmed about. The request for further evidence was brought about by the simple fact that migrant they looked to sponsor was falling under Business Development manager category. This job code  has been abused by many businesses in the past and as such, the Home Office tend to view the application involving this code as high risk and often requested further evidence.

Working with the client, our team assisted them in preparing a strong bundle of documents, evidencing that the position was a genuine one and the migrant would indeed be taking up a position that no suitable UK based candidate had applied for.

Following this correspondence, the certificate of sponsorship was issued and the Client was able to assign it to the migrant, who soon started their position with the firm.

As always, our team followed it all up with comprehensive advice in respect of their sponsor duties and how to discharge them, highlighting the danger of failing to remain compliant.

To find out more about how we can assist you with obtaining a Tier 2 Sponsor Licence or managing your compliance, please contact our London office on 020 3372 5125 or complete our online enquiry form to make an appointment. Find out more information on our fees here. 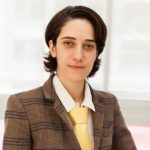 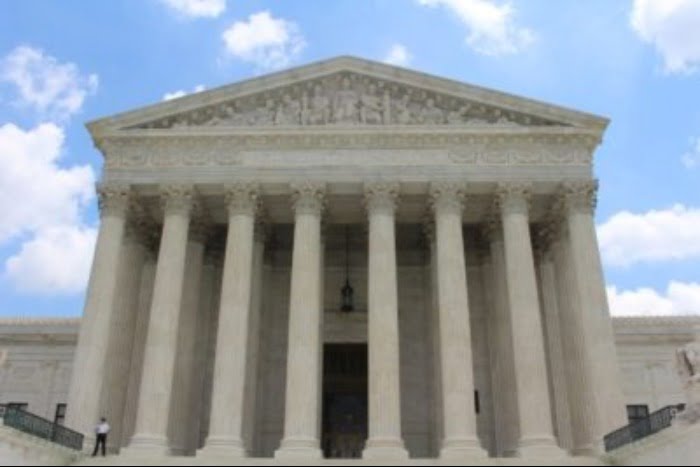 Protecting Vulnerable Witnesses In The Family Court
“…how the courts treat those who are exposed and weak is a barometer of our moral worth as ...
Sponsorship Licence and anxieties that come with it
I jumped on a call to the client the other day to congratulate them on securing a sponsorship lic... 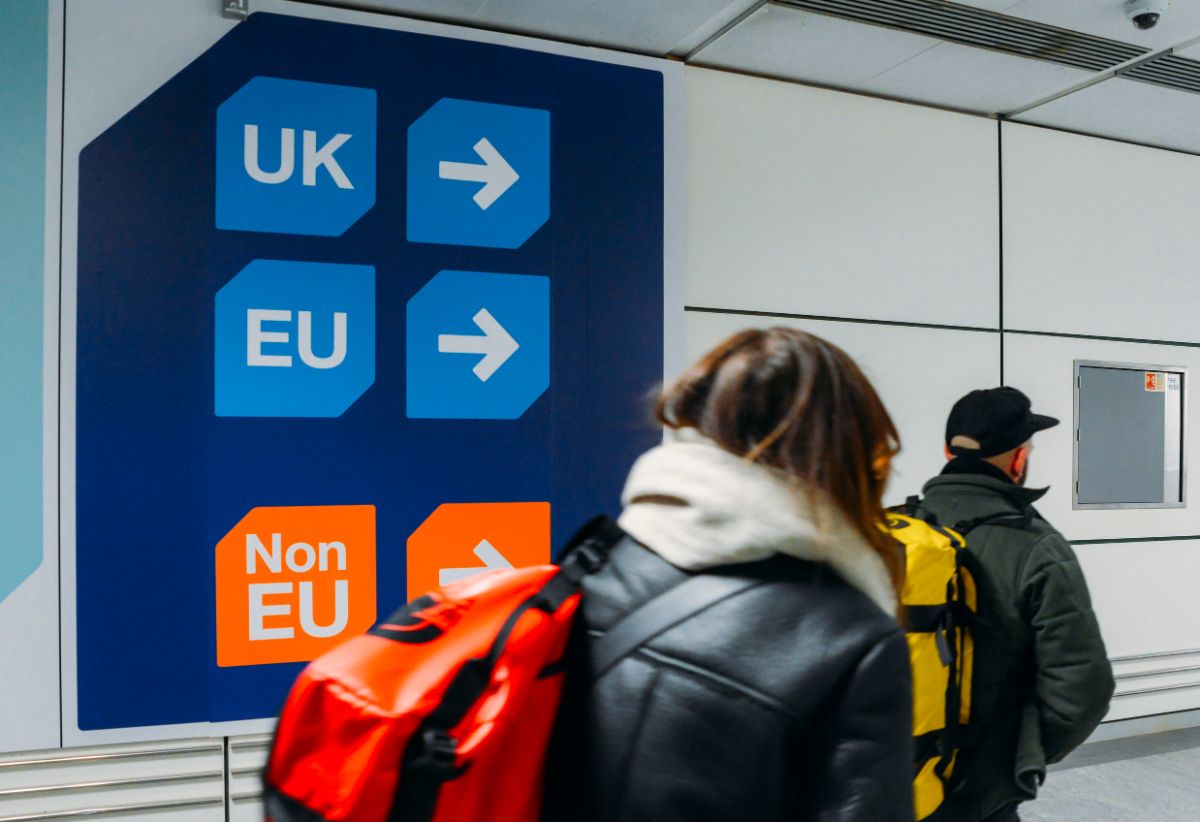 New UK Points Based Immigration System
New UK Immigration Rules for 2021 January 1st of 2021 marked the implementation of one of the big... 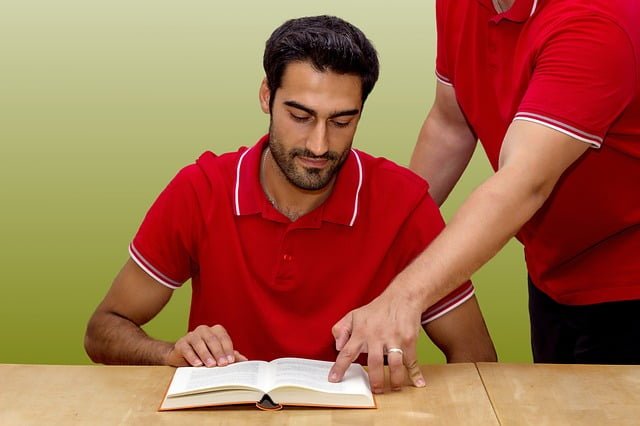 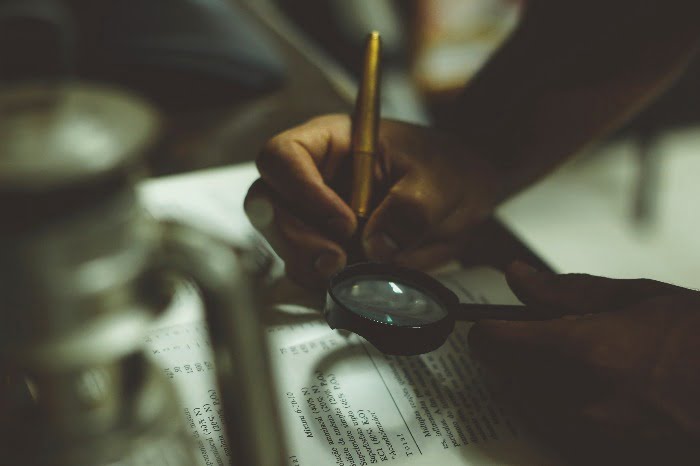 Sponsor Licence Compliance Audit
The Home Office can turn up at your premises unannounced.  That’s right – if you hold a UK S...