“It is a curse to love two countries”.  These lines profoundly resonated with me when I first read them.  I am far from alone in splitting my heart between two nations.  Since the first humans walked out of East Africa around 210,000 years ago, as a species, we have continually sought new opportunities in different parts of the world.

Given this fact, the concepts of ‘nationality’ and ‘citizenship’ can be perplexing.  Are nationality and citizenship the same? Is our nationality confined to the country of our birth, or are we free to choose the State we belong to? And what happens if your citizenship is stripped from you?

Find out how to apply for British Citizenship

What is the difference between nationality and citizenship?

The terms nationality and citizenship are often used interchangeably; however, they are different.  Article 15 of the Universal Declaration of Human Rights declares that “Everyone has the right to a nationality” and “No one shall be arbitrarily deprived of his nationality nor denied the right to change his nationality”.  Nationality is conferred by birth or adoption, marriage, or descent (the rules change from country to country) and it refers to your membership of a particular State.

Citizenship is a narrower concept.  If you are a citizen of a country, both you and the State have certain duties and responsibilities to each other.  For example, if you are a British national visiting another country and that country experiences conflict, you can expect protection and help from the UK embassy or consulate.  Citizenship also allows a person to live and work in a country.

How do you acquire British Citizenship?

If you were born in the UK before the British Nationality Act 1981 came into force on 1 January 1983, you are automatically a British citizen.

Further, you are automatically a British citizen if you were born on or after 1 January 1982 if, at the time of birth, one of your parents was:

If you were born outside the UK, you automatically acquire British Citizenship if:

You became a British overseas citizen on 1 January 1983 if you can satisfy both these criteria:

Hong Kong is treated differently.  This is because on 30 June 1997, Hong Kong sovereignty was returned to China, meaning that British citizenship was lost.  However, those affected then became British overseas citizens if either:

Can nationality and/or citizenship be taken away from a person?

In early 2019, the Home Secretary, Sajid Javid stripped Shamima Begum, a 19-year-old from Bethnal Green who left to join Islamic State in 2015, of her British Citizenship.  Ms Begum was found by a reporter in a camp in Northern Syria. She was heavily pregnant – having already lost two children. Her baby was born in the camp but died three weeks later of a lung infection.

Stateless people are condemned to a life of vulnerability and poverty as they enjoy no protection from any country.  If you are stateless, you cannot access any healthcare, benefits, legally rent property, work, or travel (as you have no passport).   The British government has argued that it could legally strip Ms Begum of her British citizenship because her mother was born in Bangladesh, therefore, Ms Begum is entitled to Bangladeshi citizenship.

Ms Begum is attempting to appeal the decision to take away her citizenship; however, because she is in a Syrian camp, it is proving exceptionally difficult for her immigration lawyers to put a case together.  Her Solicitor told The Guardian:

“It is simply not possible, practically, to take instructions on the national security aspect of the case.

“It is not possible to take instructions on her intentions, the circumstances in which she left, what she has been doing, family relations, and so forth.

“It is fairly obvious there are exceptionally severe restrictions on her ability to give instructions, and it is frankly remarkable that she has been able to get this case into this court at all.”

In most countries, all nationals are citizens of a country.  There are exceptions; for example, in Mexico, a child is a national if born in the country but does not become a citizen until they are 18 years old.  When it comes to the UK, nationality and citizenship are complex, thanks to its colonial history. Therefore, you should seek legal advice if you are unsure of your status.

If you are at risk of becoming stateless or are a stateless person, it is imperative you seek help.  This is especially true if you suspect your child may be stateless. Earl Warren, who served as chief justice on the US Supreme Court (1953-69), described statelessness as “the total destruction of an individual’s status in organised society”.  Currently, there are millions of stateless people in the world whose lives are perilous at best. Those who are stateless or struggle to gain citizenship in their chosen country are not simply the problem of a particular government. We are all responsible for ensuring everyone enjoys the protection and opportunities provided by a country.  As Pablo Casals said – “the love of one’s country is a splendid thing.  But why should love stop at the border?”

To find out how to obtain British Citizenship, please contact our office on 020 3372 5125 to make an appointment. 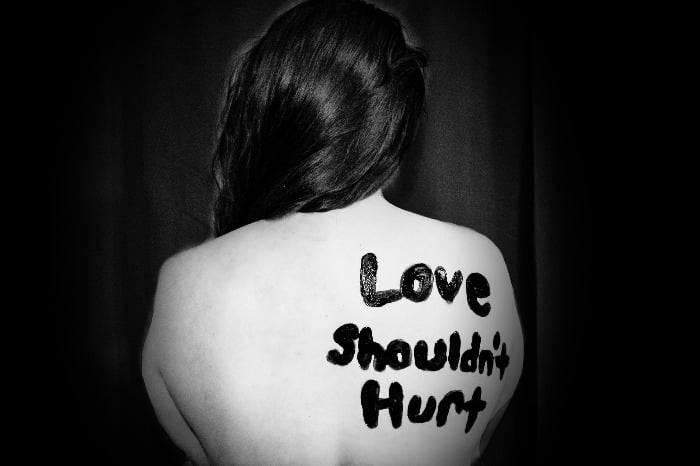 The Domestic Abuse Bill Is Back On The Government’s Agenda
If you or someone you know is in immediate danger, please call 999. In early October, Labour MP R...
Read more