The story of Edinburgh father, Jodie Smith, makes for harrowing reading.   Mr Smith met Thai national Jintra Jummaimuang while he was travelling in Thailand in 2006.  After she became pregnant four months later, they both decided to move back to Britain, where their son, Joleon, was born as a UK national.  The couple later married but separated when Joleon was two.  In November 2017, Ms Jummaimuang moved with 10-year-old Joleon to Thailand without the consent of Mr Smith.  Despite repeated efforts to contact his estranged ex-wife, Mr Smith, desperate to find his son, flew to Bangkok.  Tracking him down in a remote Thai village, he took the child without the knowledge of the mother.  He was promptly arrested at Bangkok airport for trespassing into his ex-wife’s home.  Mr Smith disputed that he had trespassed, stating only his son had entered the property to collect his passport.  According to media accounts, Mr Smith was placed in Sakon Nakhon Prison, 400 miles north of Bangkok near the Laos border, with Sean Fulton, founder of charity Abducted Angels, who had joined him on the journey.  It was believed Mr Smith was facing a five-year prison term, but both men were released after 43 days, having shared a cell with 50 other prisoners.  It is understood the release was in part driven by Jintra herself after she re-established communication with Mr Smith, in an effort to resolve the matter.

How the Hague Convention offers protection

Where two countries are signatories to the Hague Convention, parents left behind in cases of international child abduction can formally apply for the return of the abducted child to their place of habitual residence.  And in addition, if a child is taken from an EU country, ‘Brussels II bis’, a European Union Regulation specifically related to family law conflicts, means the case must be decided within six weeks of the application being lodged.  It is important to understand that Brussels II bis is not intended to conflict with the Hague Convention and aims to act to further deter international child abduction, and if abduction does occur, faster repatriation of the child to his or her country of habitual residence.  The Convention only applies to children up to the age of 16 years.

Establishing the child’s correct place of ‘habitual residence’ is crucial when seeking to have an abducted child returned as this determines the legal jurisdiction whereby Courts have the power to uphold parental responsibility.   The applicant must also demonstrate there has been a wrongful removal or retention of the child from their country of habitual residence, in breach of their rights of custody.

At present, there are 99 member states signed up to the Hague Convention, however many countries are not, including China, Malaysia, India, Saudi Arabia, and Iran.

Where a country is not a member of the Hague Convention, it may be a signatory to a bilateral judicial agreement with the UK, (Egypt is an example of one such country).  These agreements are designed to improve judicial co-operation between Britain and the signatory nation.  Therefore, if the country your child has been taken to is not a signatory to the Hague Convention, it is crucial to seek legal advice to establish whether a bilateral agreement exists.

International abduction where the Hague convention does not apply

Many countries, including China, Indonesia, and Guyana are not subject to the Hague Convention and lack legal provisions which guard against international parental abduction, To further complicate matters; some States do not assist in the form of legal aid or mediation to help resolve family disputes.

In cases of international abduction involving countries not bound by the Hague Convention or party to a bilateral agreement with the UK, the legal situation varies according to the specific country involved.  For example, the abduction of a child from the UK to Saudi Arabia is not a crime in Saudi Arabia unless there is a Saudi court order regarding custody of the child or travel restrictions.  Neither the British government nor the British embassy can force the Saudi authorities to return a child to the UK, meaning abduction cases can be difficult to resolve.  In Iran, Sharia Law applies; however, the country is understood to be open to accepting foreign judgments in such cases and will often cooperate with Interpol where appropriate.

Ultimately this means that if your child has been taken without your consent to remain in a non-Hague convention country, without expert guidance, you may be drawn into a complex and protracted legal battle to have them returned home.  Such challenges are indeed surmountable; a family Solicitor who specialises in international child abduction will help you determine the best course of action and where necessary seek to negotiate with the overseas authorities to have your child repatriated quickly and with the least amount of distress.

If you suspect your former partner is considering or is in the process of planning to take your son or daughter to another country to live without your permission, it is essential to seek expert advice immediately.  Charities such as Reunite can also provide useful information in any case of suspected international child abduction.  RVS Solicitors have a strong record in representing mothers and fathers in cases of international child abduction to countries not subject to a bilateral or multilateral agreement on repatriation of abducted children.  Time is of the essence; by acting early, we can assist you in preventing the abduction before your child has been taken from UK territory, or if they have, seek to secure their earliest possible return.

If you have any questions regarding the issues in this article, please call us on 020 3893 2547 or contact us online. 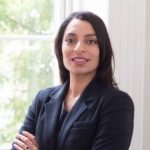 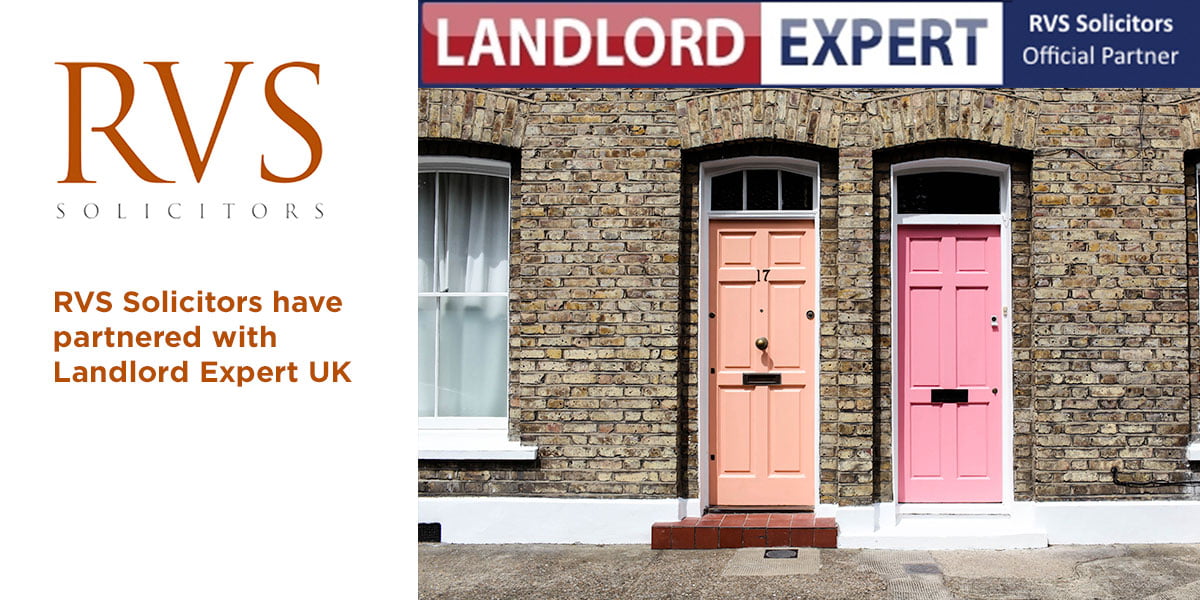 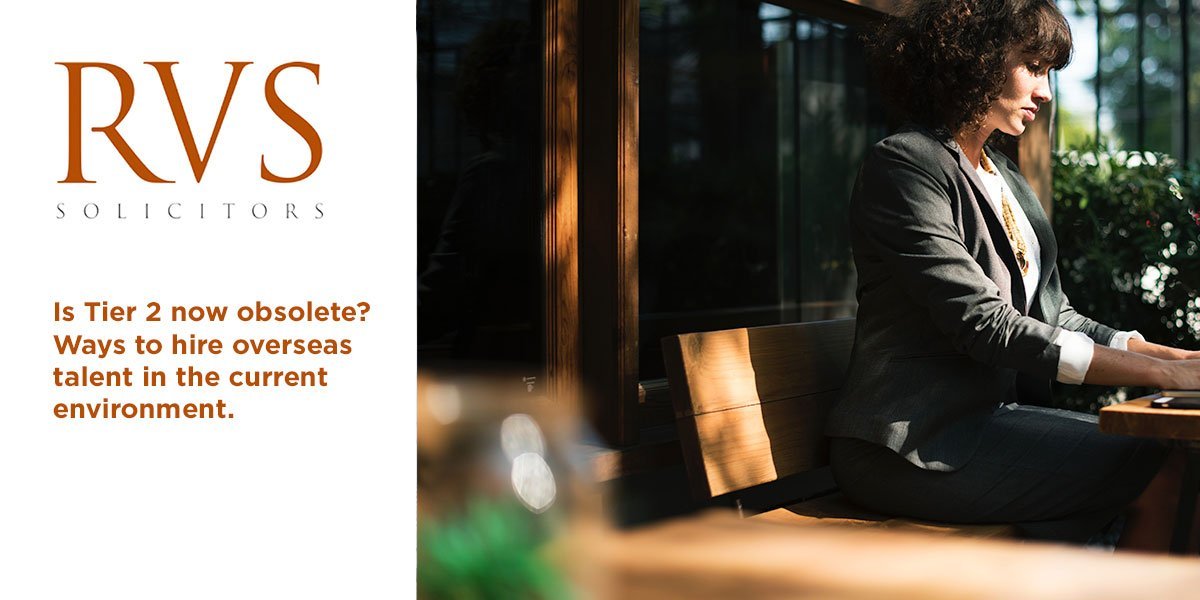 Is Tier 2 now obsolete? Ways to hire overseas talent in the current environment.
Recently, information about skilled workers being refused visas, businesses and NHS struggling to... 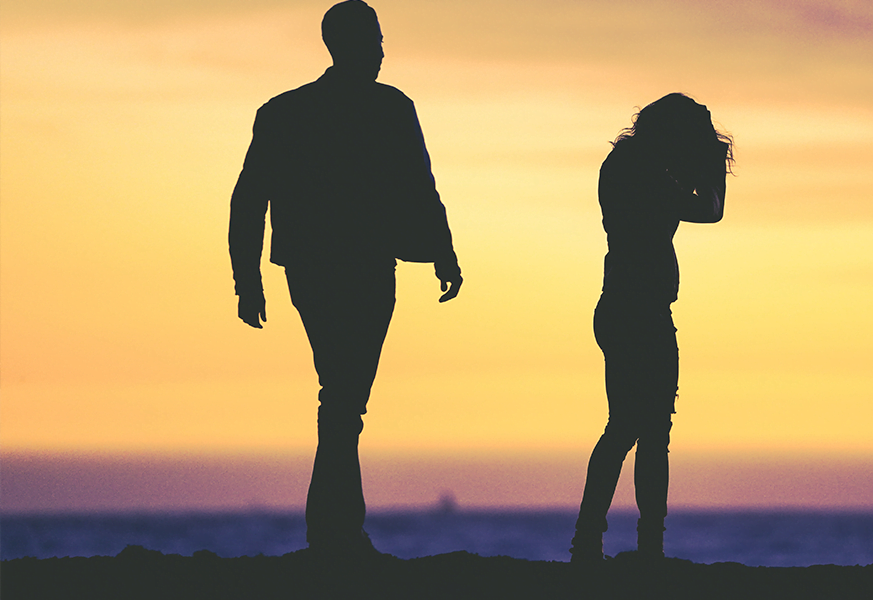 Divorce: A Blame Game To The End
After decades of lobbying from the Law Commission, the Bar Council, Resolution, senior family law... 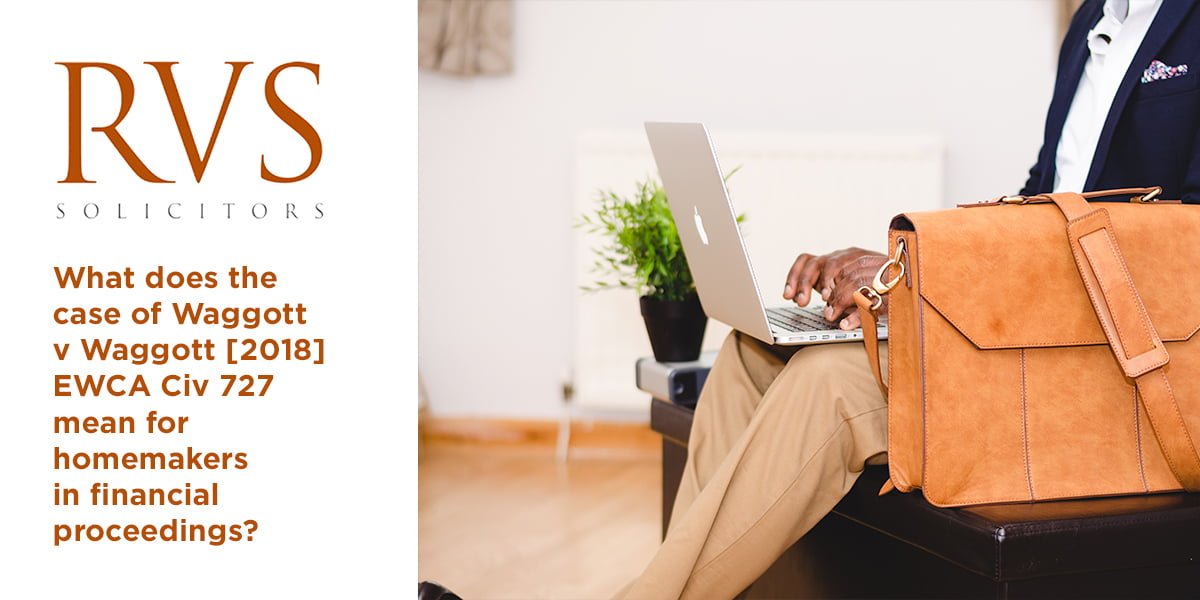 What does the case of Waggott v Waggott mean for homemakers in financial divorce proceedings?
Divorce can be an extremely challenging process for all parties, both emotionally and in terms of... 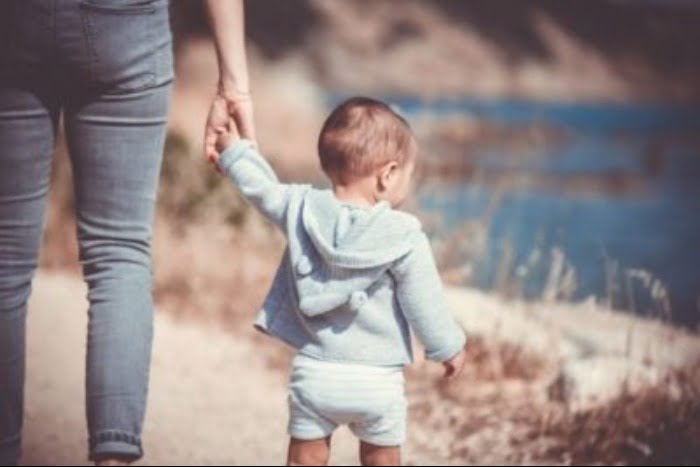