Home > About Us > Talents Behind Our Success > Davit Hakobyan

Davit is the founder and managing partner of Dimension Legal RVS Solicitors, the firm’s presence in Armenia and CIS republics.

Davit’s specialises in securities, finance and general business law. Davit routinely advises clients on a wide range of M&A and corporate law issues. He is a skilled contract draftsman and negotiator. Considerable number of businesses and individuals have benefited from David’s insights in respect of investments and institutional lending.

Davit has a particular passion for corporate governance. He promoted the practice of the Human Right Due Diligence in Armenia, and the implementation of United Nations Guiding Principles on Business and Human Rights.

As a Chairman of the Board of Directors in Dimension Investment Company under the regulation of the Central Bank of the Republic of Armenia, David has acquired an acute understanding of the challenges faced by foreign investors in developing markets.

Previously, Davit has co-ordinated projects for the Transparency International Anti-Corruption Center and initiatives for a fair and accountable mining sector in Armenia. He had a significant involvement in the mining sector reforms in Armenia, which now translates into experience and knowledge for his clients from the mining industry.

Before making the move to establish his own practice, Davit worked as Legal Manager for Deloitte Armenia, and was a Chief Legal Adviser for Armenbrok investment company.

Davit is a non-judge member of the Committee on Ethics and Disciplinary Issues of the General Assembly of Judges of the Republic of Armenia endorsed by Transparency International Anti-Corruption Armenian Center․ He has recently been appointed to the committee tasks with constitutional reforms in Armenia.

Between the years 2004-2011 Davit was involved as Program Officer, Consultant and Legal Expert in development projects under the umbrella of the OSCE (Organization for Security and Co-operation in Europe) and UNDP (United Nations Development Program).

The wide range of expertise that David has acquired has made him a sharp and versatile professional, who is highly appreciated by clients and peers alike.

He is a practising lawyer both in Armenia and England & Wales. 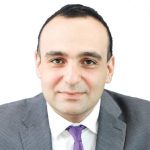 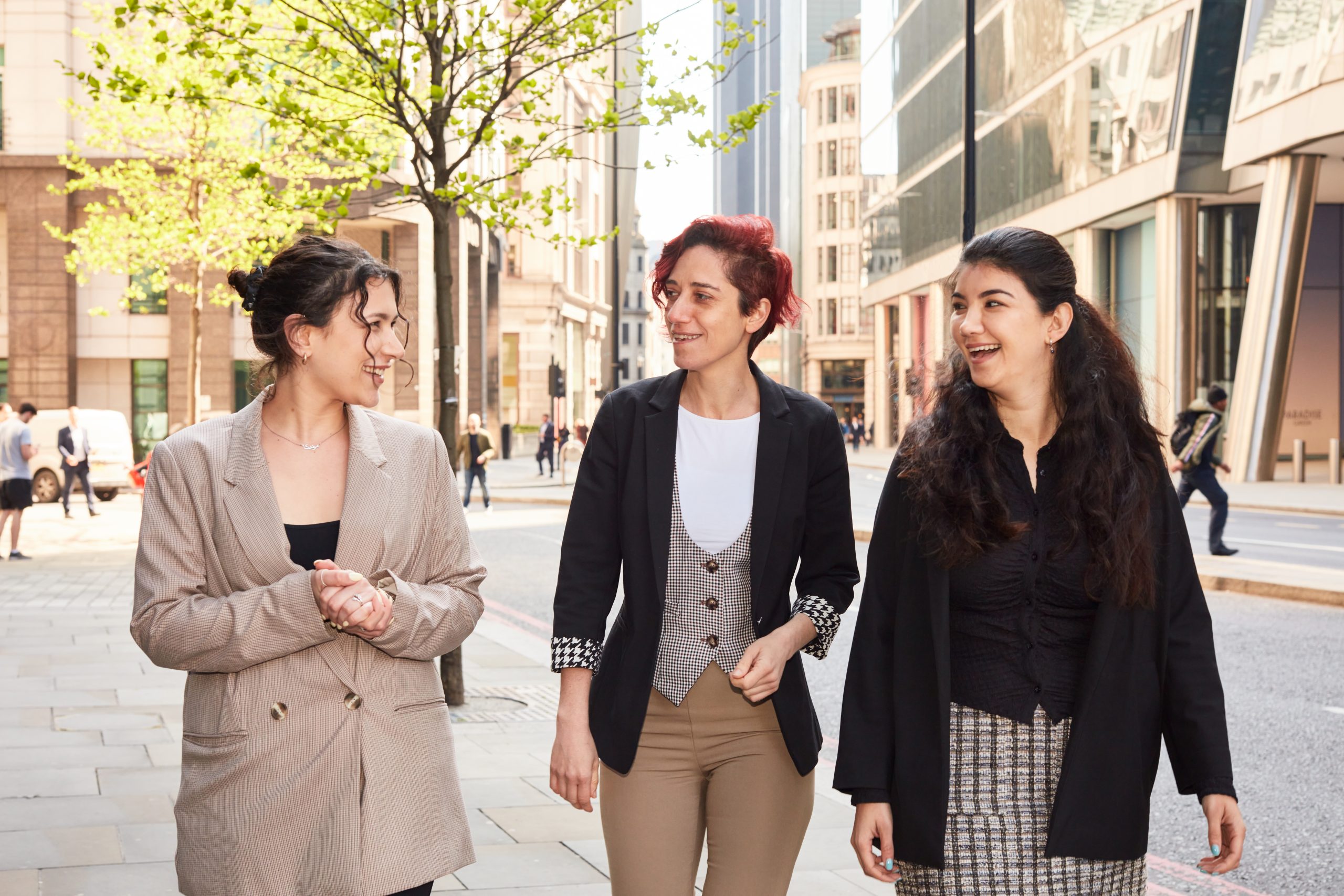